PHILOSOPHY AND HISTORY OF ROMAN CATERING

The cornerstones of this Roman cuisine and restaurant are the first courses, both dry and in broth. The latter are prepared with pasta with vegetables or legumes (chickpeas, potatoes, broccoli, beans), and the so-called “fifth quarter”. On the feast days was very common the lamb and the meat of kid provided directly by local shepherds.

Rome has always been a market of consumption and not of production, but the Roman cuisine has had available the typical productions of the region, from oil to the pigs of Umbria (the butchers who sold pork were called, in fact, Norcini, and until the Fifties the pig did not sell from after Easter to November). The butter in the real Roman cuisine is practically a stranger: to fatty and also to fry it was used in case of pork lard. But the seasoning of choice is the oil, still present among the typical productions of Lazio.

THE TYPICAL DISHES OF ROMAN CATERING 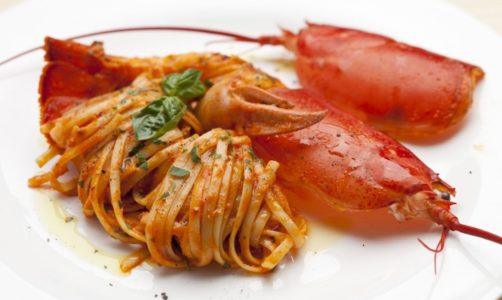 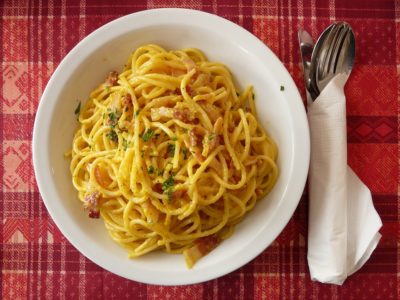 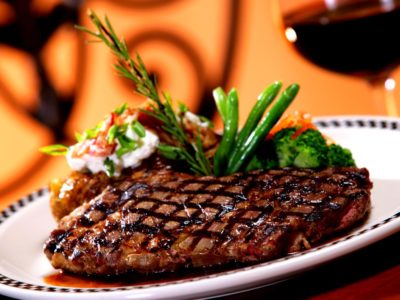 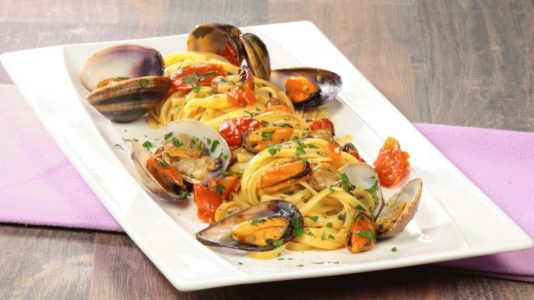 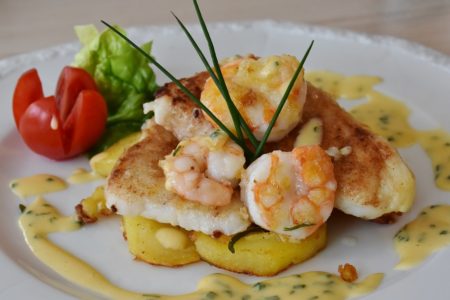 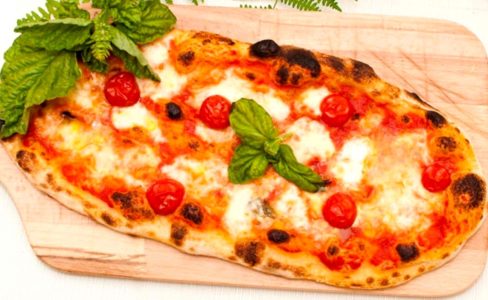 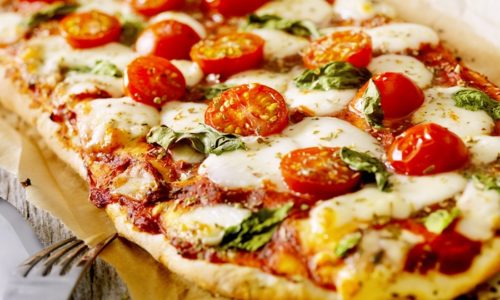 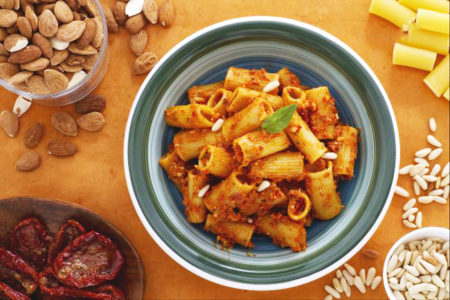 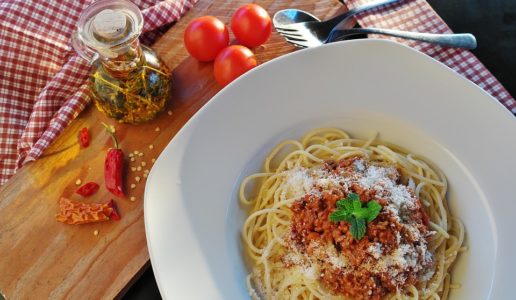 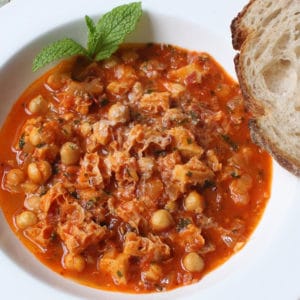